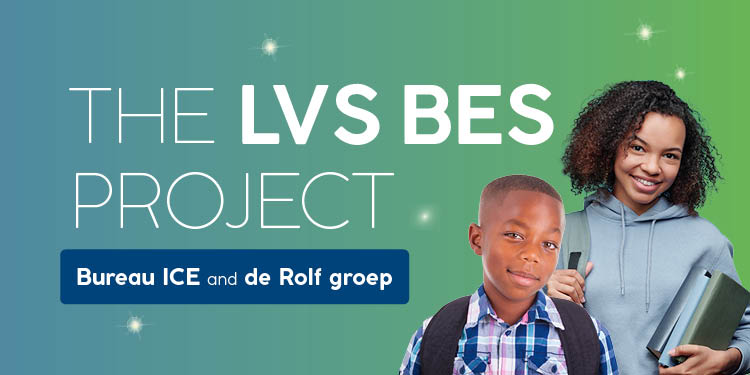 What is the Project LVS BES? In 2020, the Ministry of Education, Culture and Science issued a tender for the development of language tests for Bonaire, St Eustatius and Saba. Bureau ICE and the Rolf group together won this tender.

The aim of the project is to give teachers insight into the language level of their students for Dutch as a Foreign Language, English and Papiamentu. The development of the students is tracked in a Pupil Monitoring System (PMS, LVS in Dutch) where their progress is displayed on a dashboard. With the help of the reports on that dashboard, the teacher can pay extra attention to the learning components that the students do not yet fully master at the desired level.

The tests are taken by pupils in primary education (from group 3) and the lower years of secondary and vocational education.

The actual progress of the project

The general preparation phase of the project has now been completed. This phase started in October 2020 and lasted until April 1, 2021. In this phase, working groups were set up and work was done on the concept development of the tests. Project leaders were appointed and the appointment of test developers got started. In June 2021 the first development groups will actually get to work. 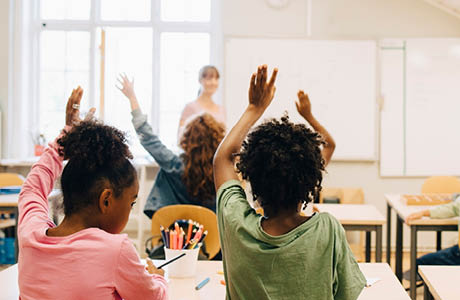 The Project Board: The project is carried out under the responsibility of a Project Board. The board consists of representatives of future users, the contractor and suppliers.

The Project Group: The project group consisting of different working groups ensures that everything is prepared, made and implemented. The entire project is under the daily management of a Program Manager.

Project support: A secretariat and a financial expert support the project.

The working groups: The Concept Development / Preparation Working Group ensures that everything is ready to really start the project. In addition, there is a BES Working Group, in which teachers are represented, who can provide practical information and who can help with pretesting the tests. There are also three working groups, one for each language, that will develop the tests. Finally, there is a working group that takes care of the technical side of the projects, and a working group that will take care of the implementation when the tests are ready. 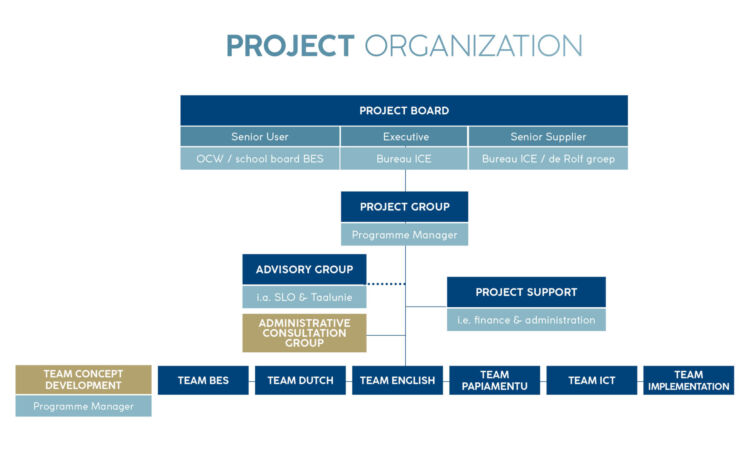 Which tests are made?

As much as possible, the same tests are being developed for all three islands, at least for Dutch and English. As far as possible, these tests are based on the Common European Framework of Reference (CEFR). Papiamentu tests are of course only intended for the schools on Bonaire.

Given the different positions of the three languages ​​on the different islands, it is difficult to determine exactly which tests should be developed for which group / class. That is why we develop the tests per CEFR level and not per class. There will be several tests per language per level. The idea is that teachers from group 3 can test all skills per language twice a year, as far as this is relevant. pupils always take a test that suits their level.

Most tests are made digitally by the students. Sometimes tests need to be made on paper. Think of writing tests or reading tests. Printable texts or assignments will be available for this. Most tests can be checked automatically. The results are then immediately visible in the reports on the dashboard. Teachers have 24/7 access to the reports. These reports can also be exchanged with the existing Student Administration Systems. They can also be displayed in Excel or PDF. The tests can be made on the most common devices. Naturally, the digital environment meets all privacy requirements.

Planning of the project

Test development is carried out in the same way for the three different languages. But at different times. In the diagram below you can see what the planning of the different phases looks like for each language. 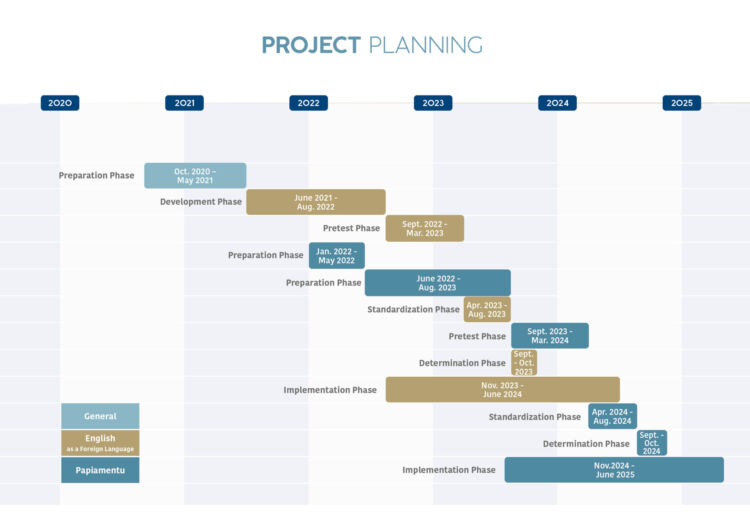 For questions or comments please contact us by mail: LVSBES@bureau-ice.nl